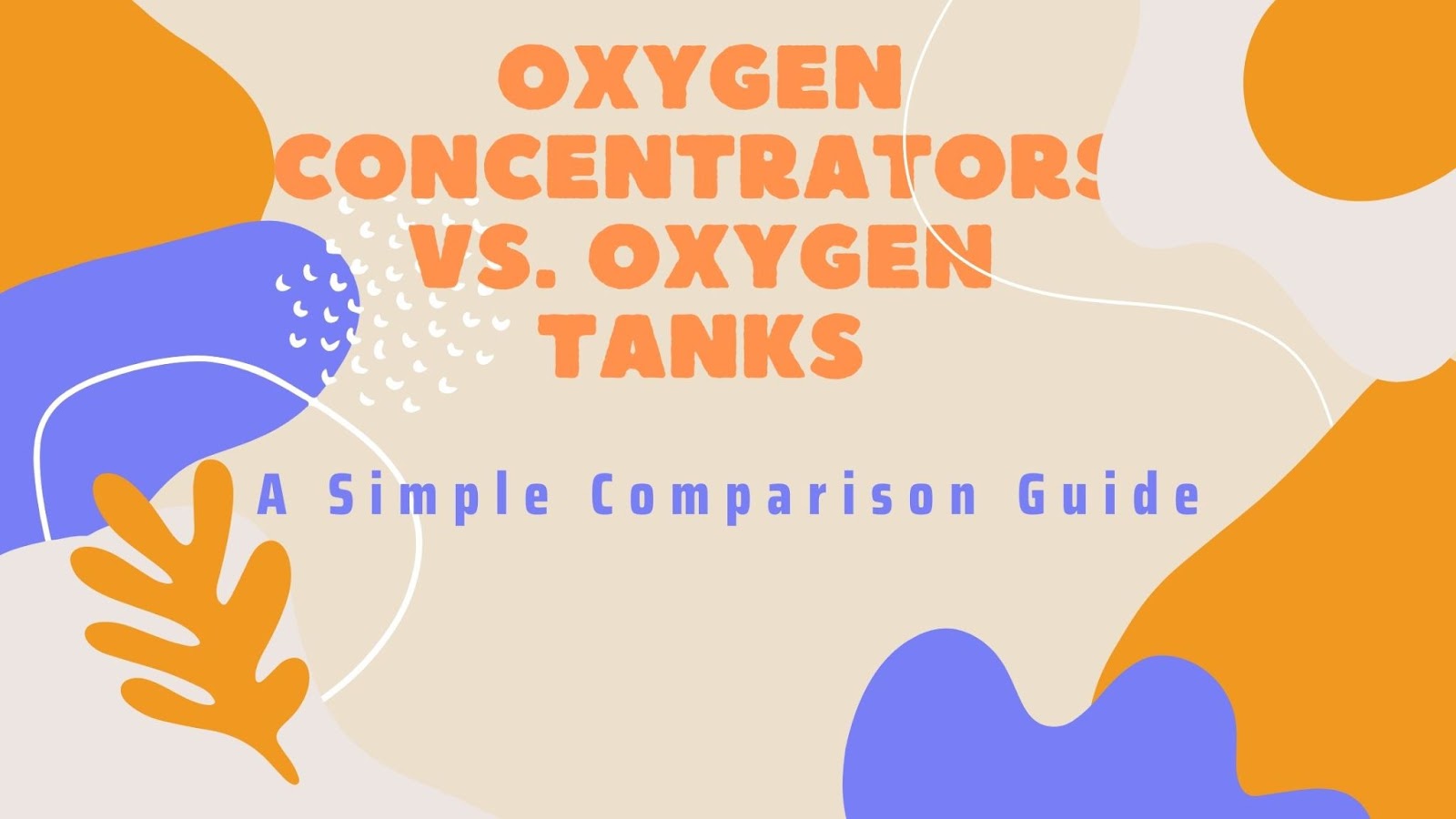 If you’ve been searching for a medical oxygen device to treat COPD or another respiratory condition, you’ve likely come across terms like “oxygen tank” or “oxygen concentrator.” These are both popular options for people who need long-term oxygen therapy (LTOT), but there are some fundamental differences between the two like how they produce oxygen, how they’re refilled, in addition to the benefits that they offer oxygen patients.

If you want an oxygen device that both meets your medical needs and allows you the freedom to go about your daily life comfortably, you first need to understand the difference between oxygen tanks and oxygen concentrators. Read on for a simple oxygen device comparison guide and be sure to let us know if you have any questions or concerns.

What is an Oxygen Tank?

An oxygen tank is a cylindrical container that stores compressed oxygen gas. There is a nozzle located at the top of the device that can be adjusted in order to change the flow of oxygen and there is a gauge that will tell you how much oxygen is left in the tank. Oxygen tanks were first used in hospitals around the 1950s and portable versions were introduced around the 1970s.

Despite being the original medical oxygen device, oxygen tanks have not changed much over the years. Oxygen is a gas and the molecules in gases are much more spread out than with liquids or solids. What this means is that you can’t just keep compressing oxygen without it becoming dangerous. As a result, oxygen tanks are pretty standardized when it comes to their size and the amount of oxygen that they store. 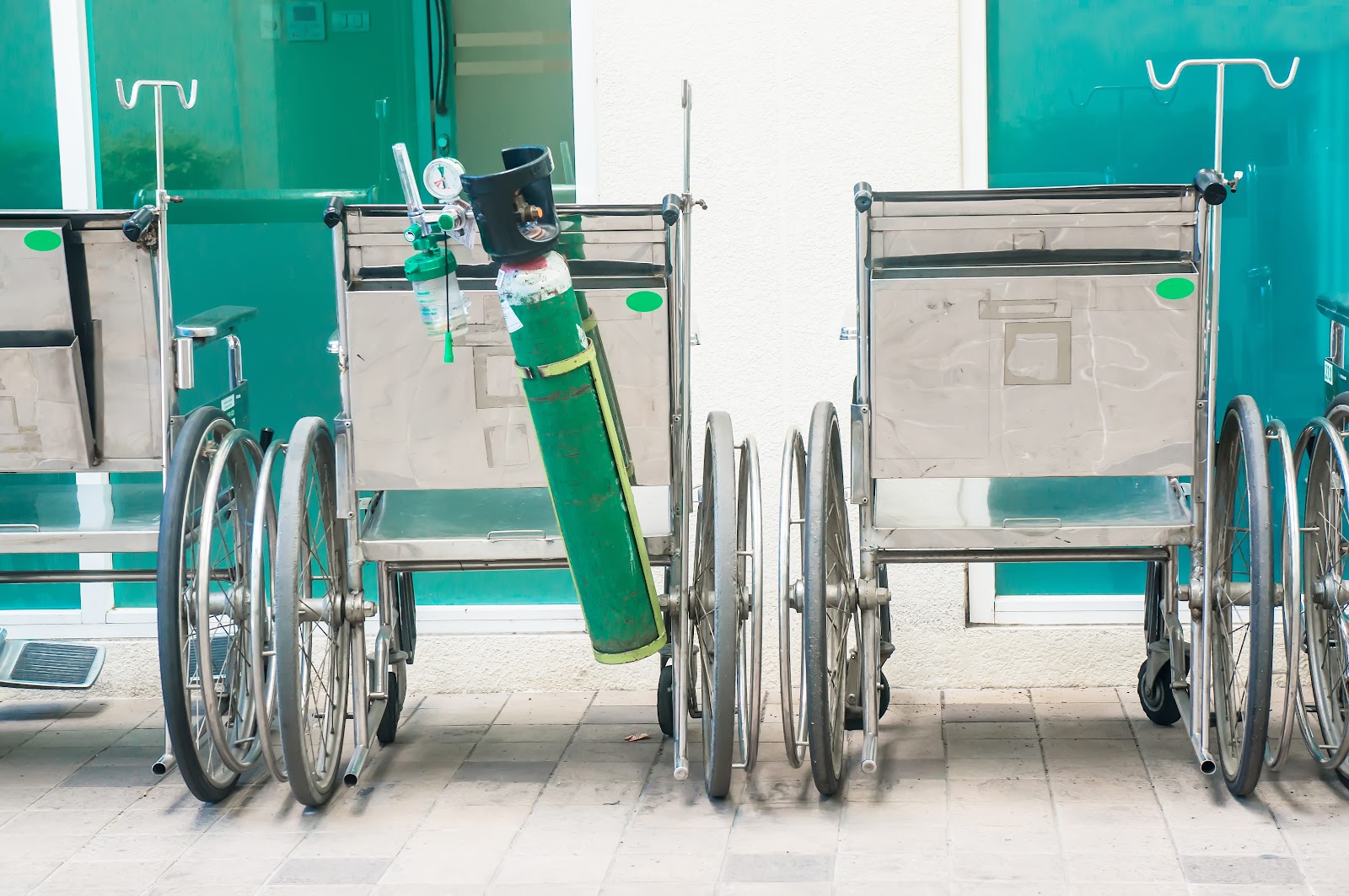 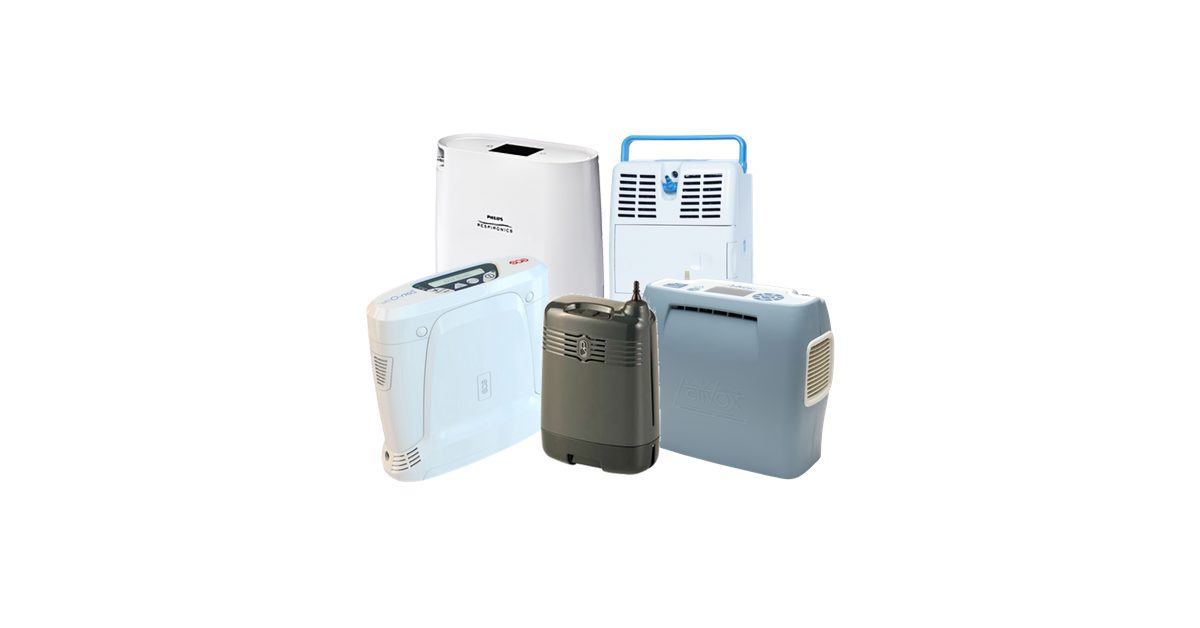 How Are Oxygen Concentrators and Oxygen Tanks Similar?

Earth’s atmosphere contains about 21 percent oxygen, 78 percent nitrogen, and a mixture of several other gases. This is the perfect amount of oxygen for someone with healthy lungs, but for someone with COPD or other respiratory impairments, it is not enough to maintain the body’s blood oxygen level. Since impaired lungs have trouble processing air and removing the oxygen, you’ll need to increase the amount of oxygen that they receive. The Compression Gas Association (CGA) classifies oxygen into seven different “grades” — each one is given a label “A” through “G” and they’re used across four different industries: welding, research, aviation, and medical. 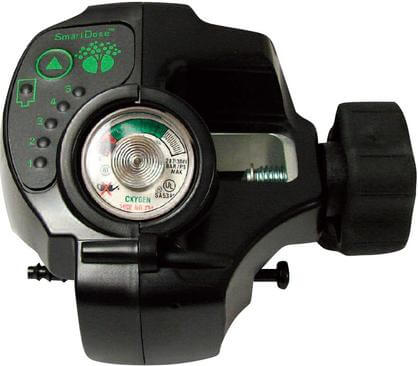 Medical-grade oxygen is high purity oxygen that is regulated by the Food and Drug Administration (FDA). Since oxygen is considered a “drug,” oxygen manufacturers and retailers need to collect a prescription from their patients before selling an oxygen device to them. If no prescription was collected upon selling an oxygen device, the machine either does not output medical oxygen or it is being sold illegally.

While oxygen tanks and oxygen concentrators both put out medical grade oxygen, it’s important to make sure you’re buying from a reputable oxygen company. There are many devices sold on popular retail sites that claim to be “oxygen generators,” but if you look at the fine print, they usually say that it’s not intended for medical use. This is designed to protect the retailer from lawsuits. Fortunately, here at LPT Medical, we only sell oxygen concentrators that provide the user with medical-grade oxygen.

They Have Continuous Flow and Pulse Dose Options 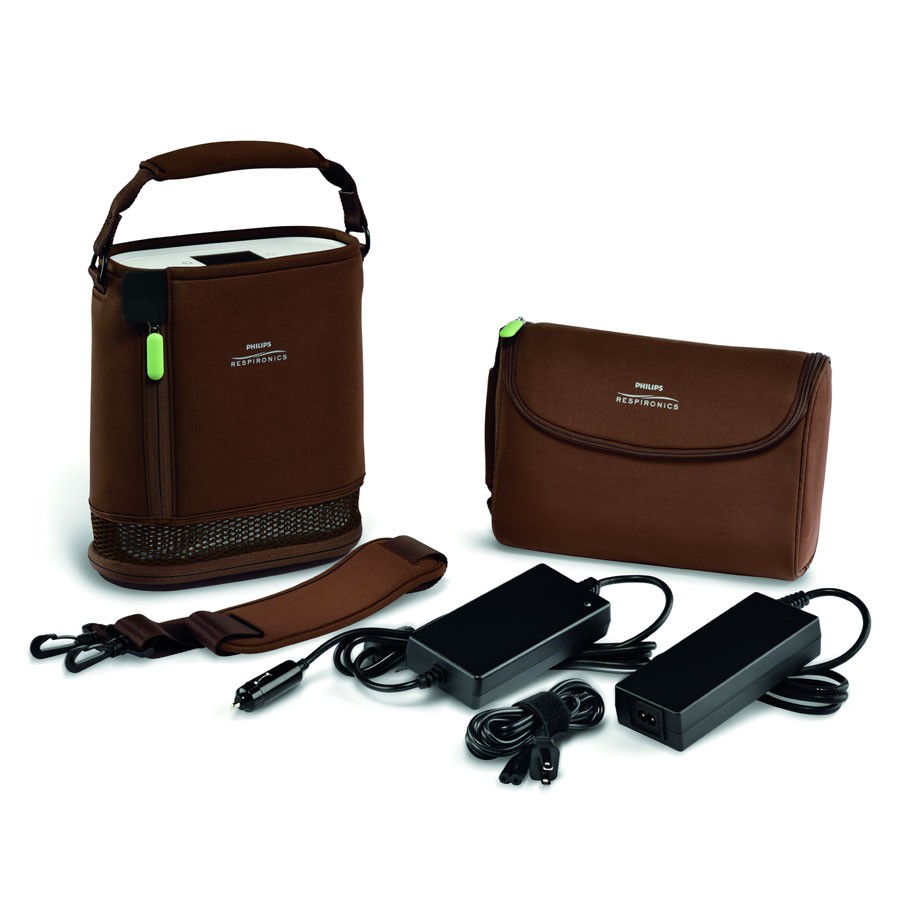 Continuous flow oxygen delivery is what all oxygen tanks provide. If you want to switch to pulse dose, you will need to purchase something called an oxygen conserving device (OCD). OCDs attach to the top of your oxygen tank and they carefully track your breathing. When you inhale, the conserver will deliver a puff (bolus) of oxygen, and when you inhale, the oxygen release valve will be shut off. This allows you to go much farther with one tank of oxygen.

There Are Portable Options

In the past, being prescribed long-term oxygen therapy meant having to give up your freedom to go out of your house. However, portable oxygen tanks and portable oxygen concentrators have allowed oxygen patients to reclaim the freedom they had before being diagnosed with COPD. Oxygen tanks come in a variety of weights and sizes and they’re typically wheeled around using a rolling cart. Portable oxygen concentrators tend to be much lighter and smaller so you can carry them around on your shoulder or back. 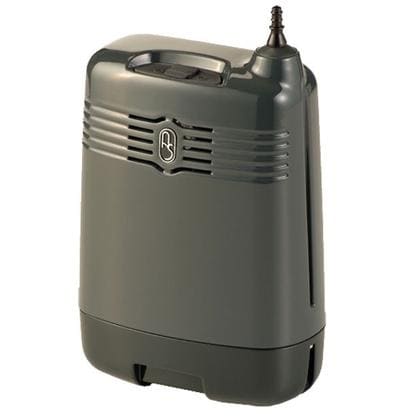 How are Oxygen Concentrators and Oxygen Tanks Different?

Like we mentioned earlier, oxygen tanks are not going to get any smaller or lighter than they already are. Oxygen molecules can only be compressed to about 3,000 pressure per square inch (psi) before they become too dangerous to handle. A portable “E” tank weighs about 8 pounds and it will provide you with about 5 to 6 hours of oxygen on a flow setting of 2 liters per minute (LPM). On top of this, portable oxygen tanks have an oblong shape that makes them difficult to carry on your shoulder or back. 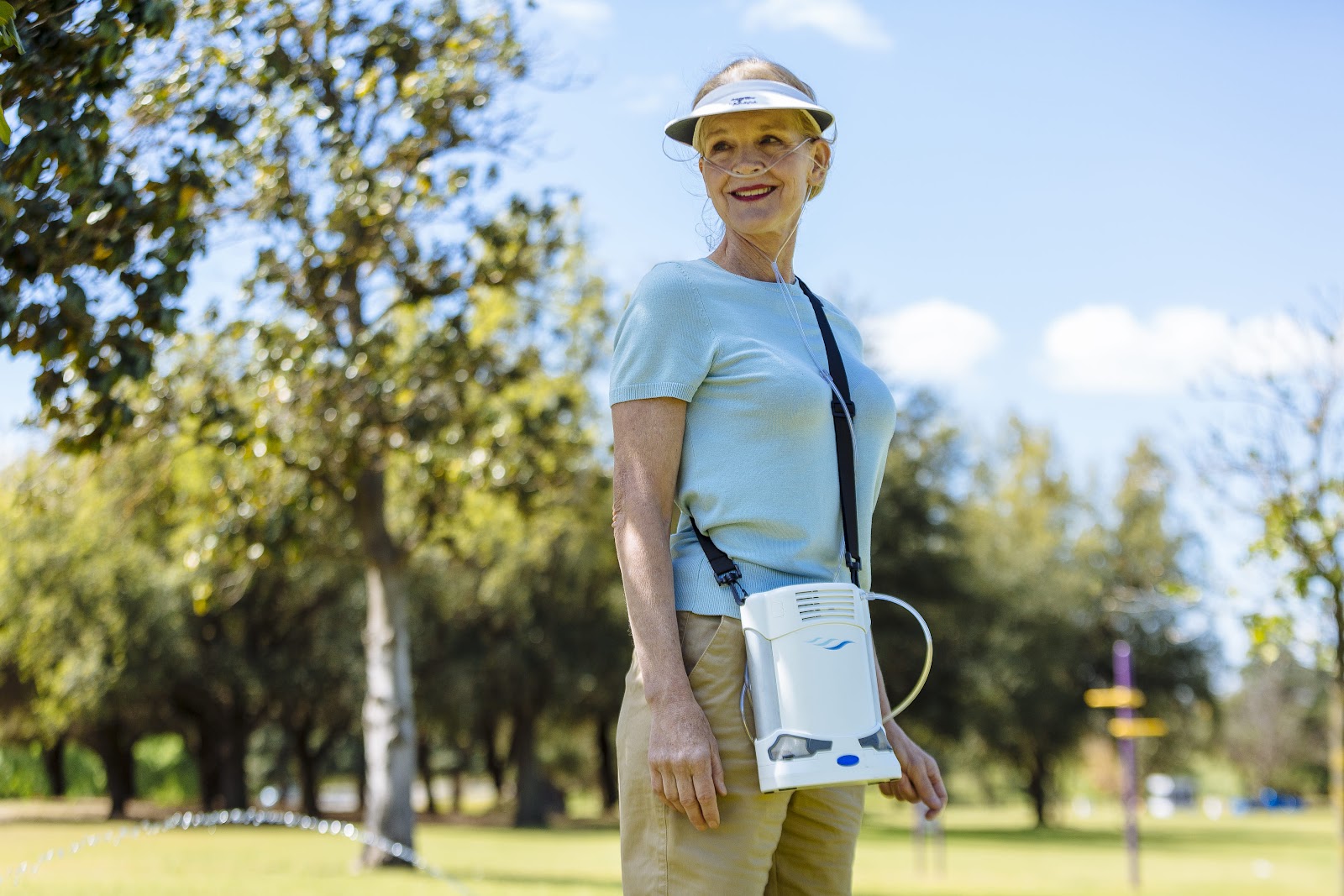 Portable oxygen concentrators, on the other hand, are electronic devices that operate off powerful and lightweight lithium-ion batteries. As a result, oxygen manufacturers can make them much smaller and more portable. Lithium-ion batteries are the same kind of battery that’s found inside your smartphone, and as you’re likely aware, smartphones have been getting much smaller and lighter over the years. Another benefit of these batteries is that they can be charged many times over without losing their efficiency.

Unfortunately, while portable oxygen tanks allow you to get out of the house they can be extremely inconvenient in certain situations. For example, oxygen tanks are banned by the Federal Aviation Administration (FAA) so you won’t be able to go on flights. So your only option when traveling across the country will be to drive or take some other form of transportation. This can also be tricky because you’ll have to find a place to refill your oxygen tanks while you’re traveling. 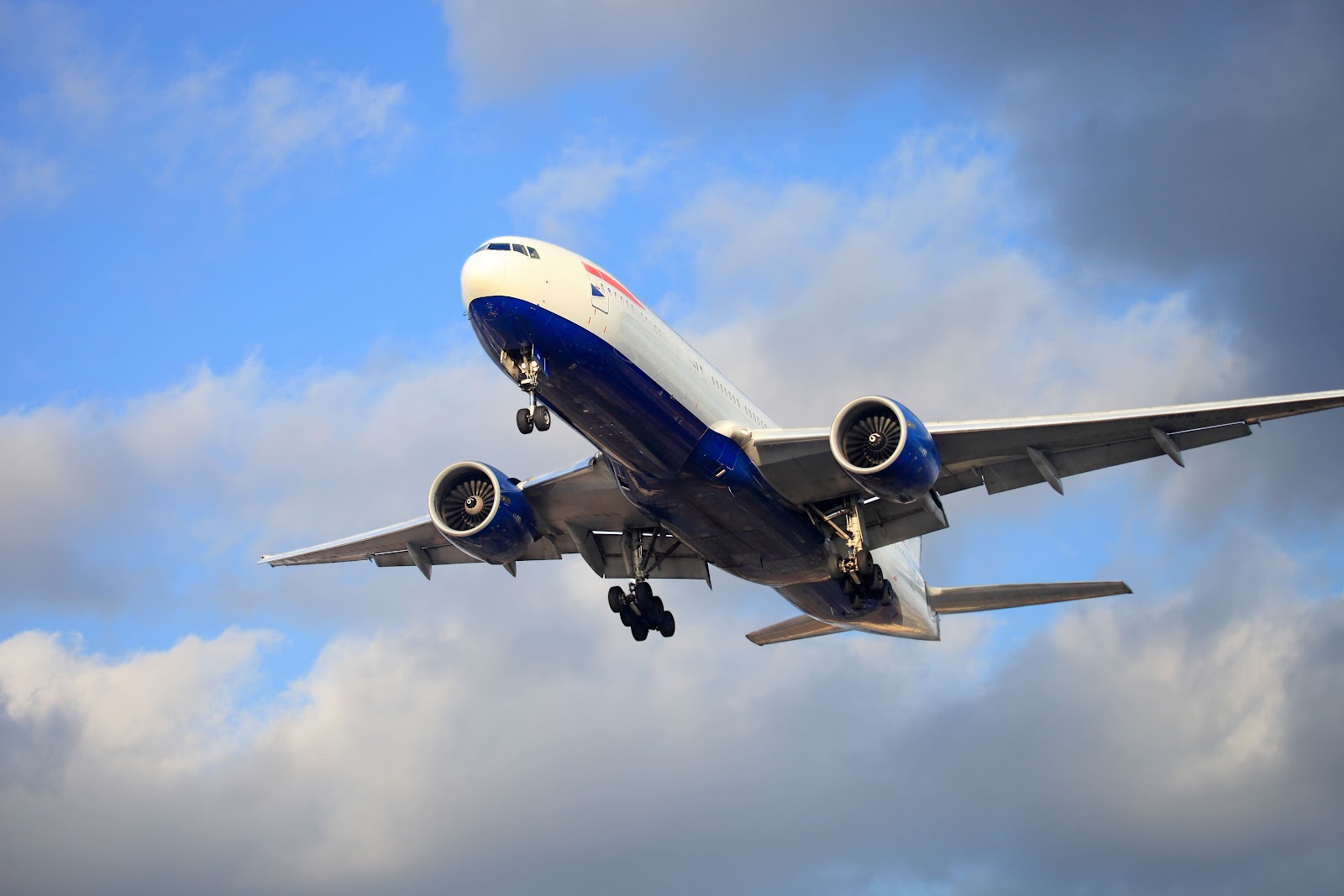 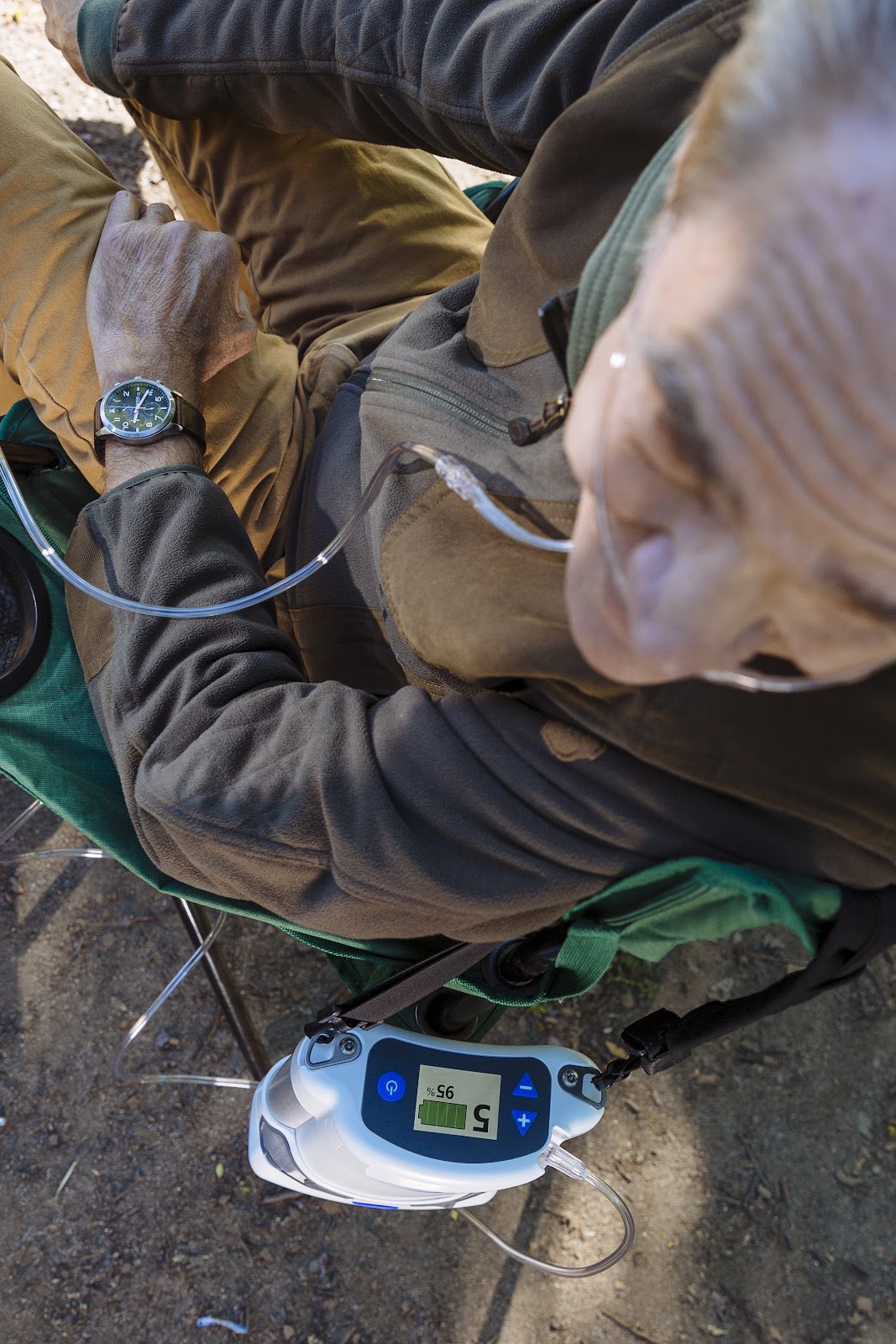 Portable oxygen concentrators are much more convenient because they can be carried on your shoulder under your arm. This way, when you walk into crowded areas, your oxygen device will always be accounted for and you don’t have to keep looking back to make sure it’s not getting caught on anything. It’s also much easier to walk up a flight of stairs because the weight of the oxygen device is centered over your body.

While portable oxygen concentrators have a higher upfront cost, in the long term, they are much more affordable than portable oxygen tanks. The reason for this is because oxygen tanks need to be refilled either by an oxygen company or by using a homefill station. If you opt to have full oxygen tanks delivered to your home, this will run you several hundred dollars per month which adds up real fast. On the other hand, if you choose to purchase a homefill station that operates similar to an oxygen concentrator, this will run you several thousand dollars. 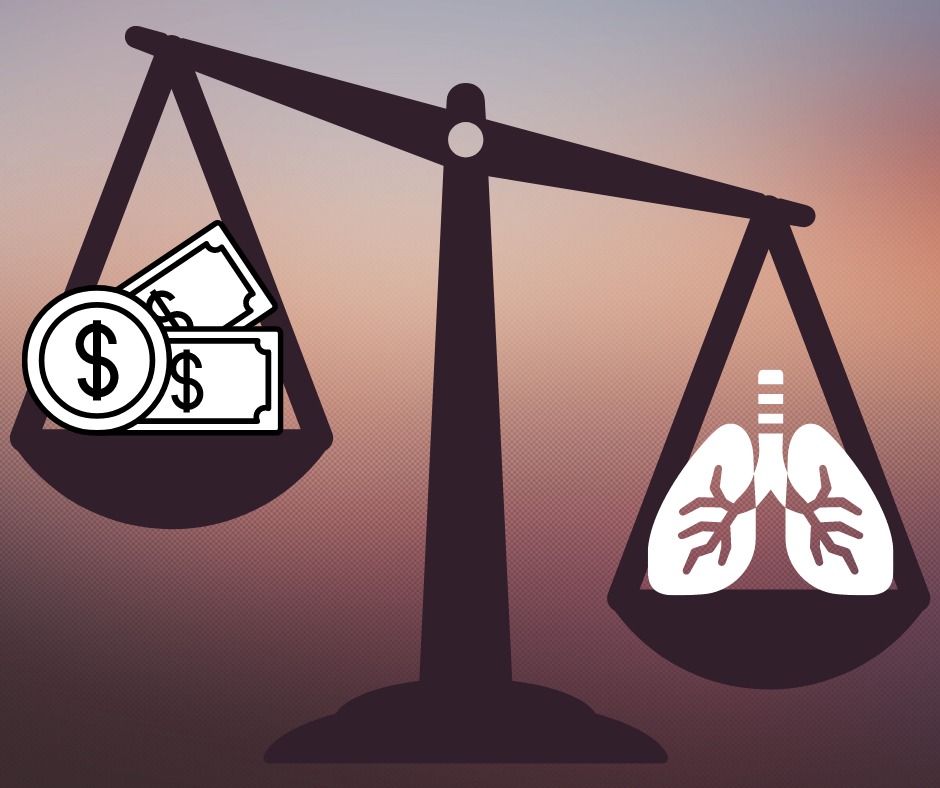 Many people think that portable oxygen concentrators will cost them an arm and a leg, but this simply isn’t the case. Portable oxygen concentrators cost between $1,000 to $2,500 on average and they last between 5 and 7 years on average. This is significantly less costly than spending several hundred dollars per month getting oxygen tanks filled and delivered. What’s more, portable oxygen financing is an option that will allow you to pay for your oxygen device slowly over the course of many months or years. This makes the upfront cost much more manageable. 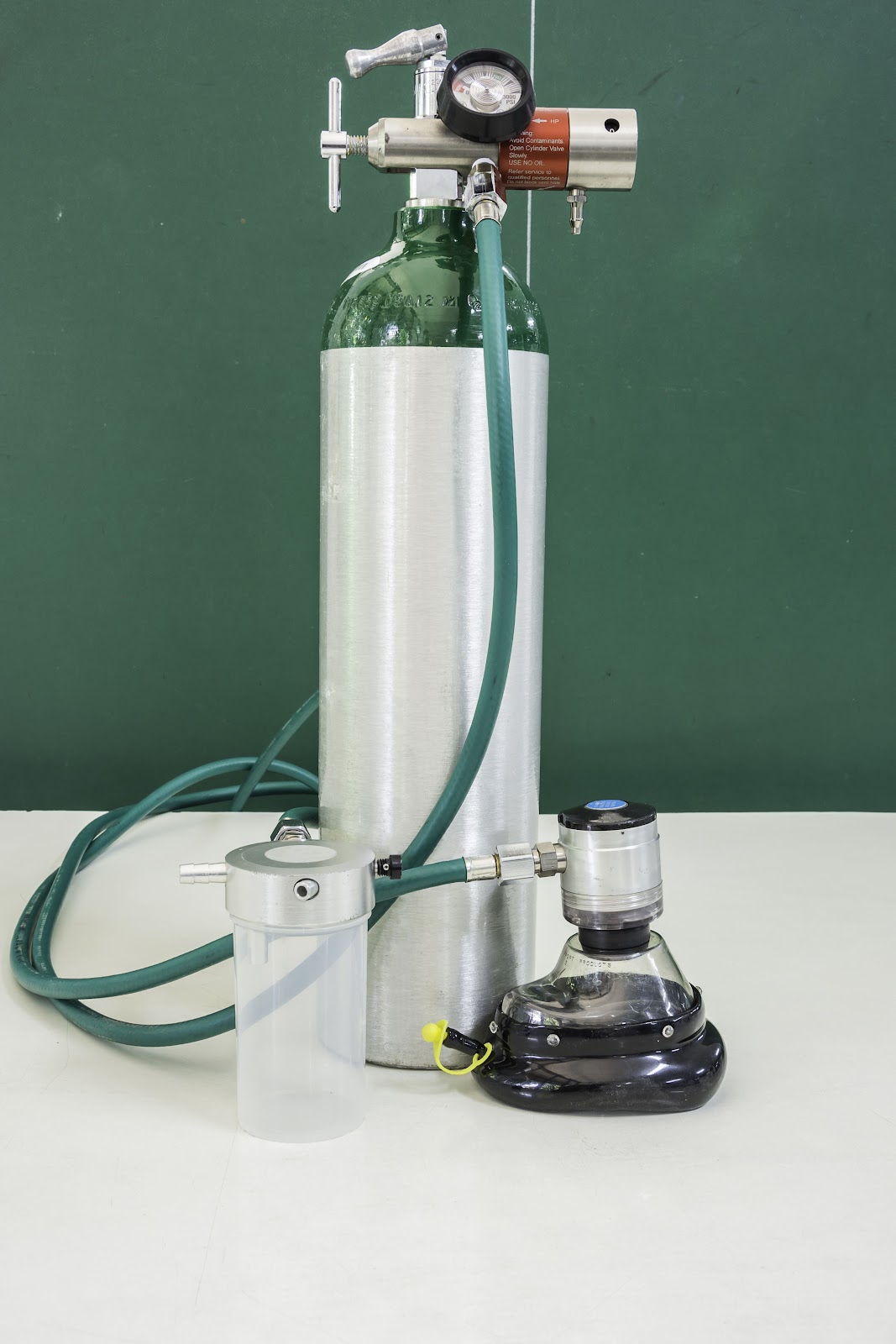 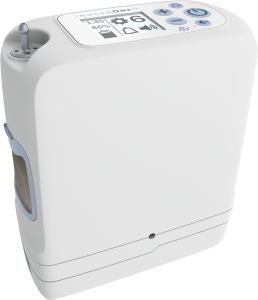 The first step in choosing an oxygen concentrator is to ensure that it meets your oxygen needs. Once you’ve done that, you can narrow down your options based on your preferences such as weight, size, battery life, and additional features. If you reach out to our respiratory specialists here at LPT Medical, we will walk you through every step of the process so that you end up with a device that helps you achieve your short- and long-term goals. If you’re looking for a portable oxygen concentrator in Denver, please feel free to give us a call or send us an email today to get started.